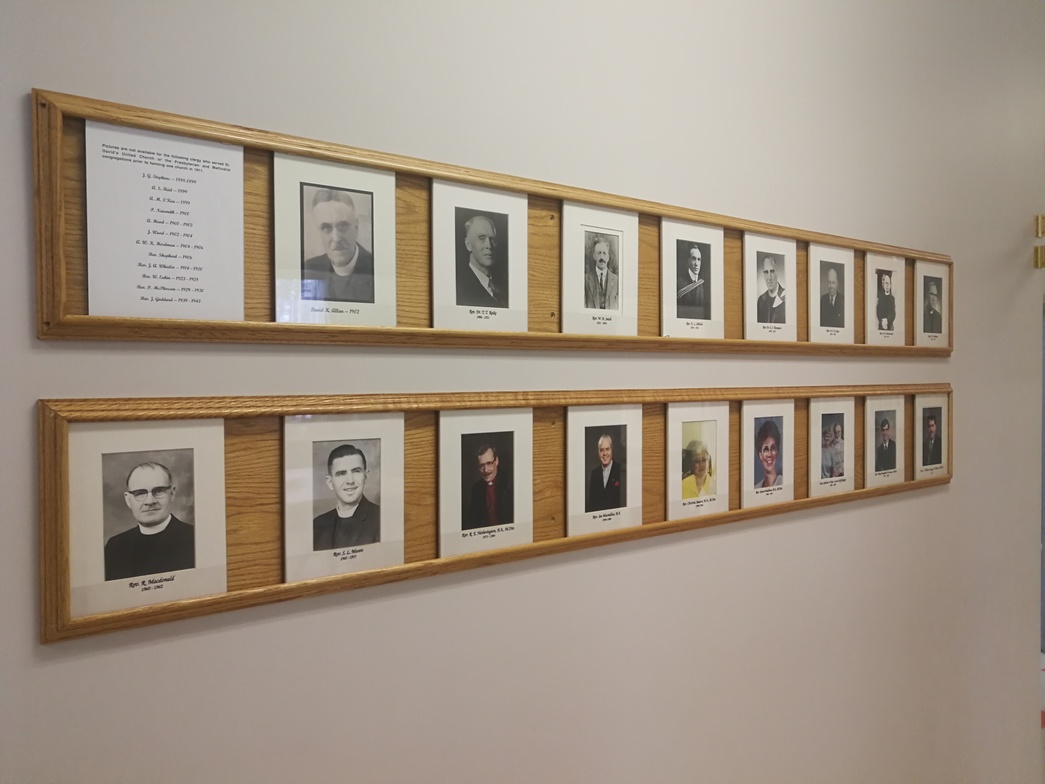 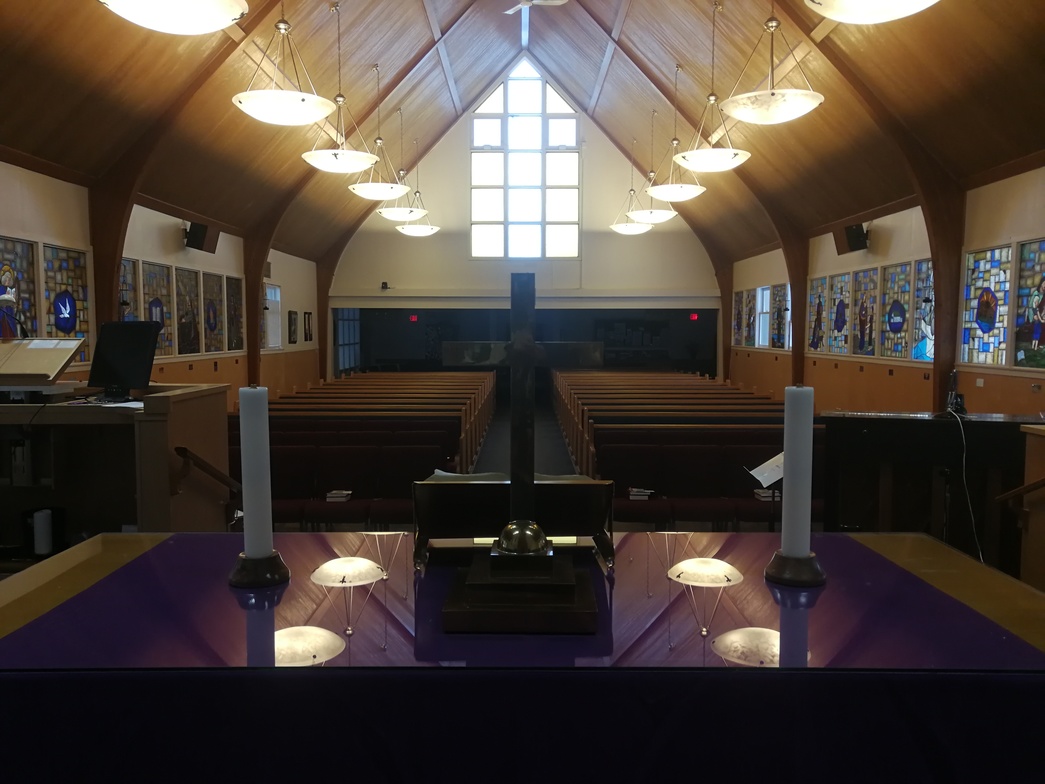 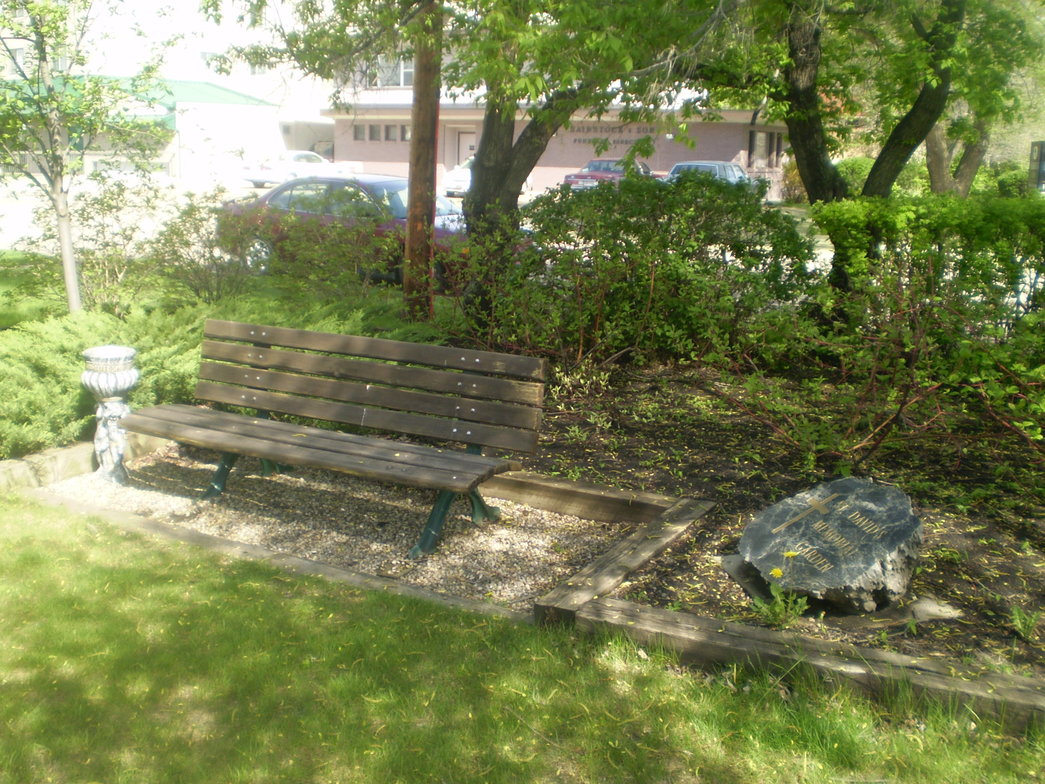 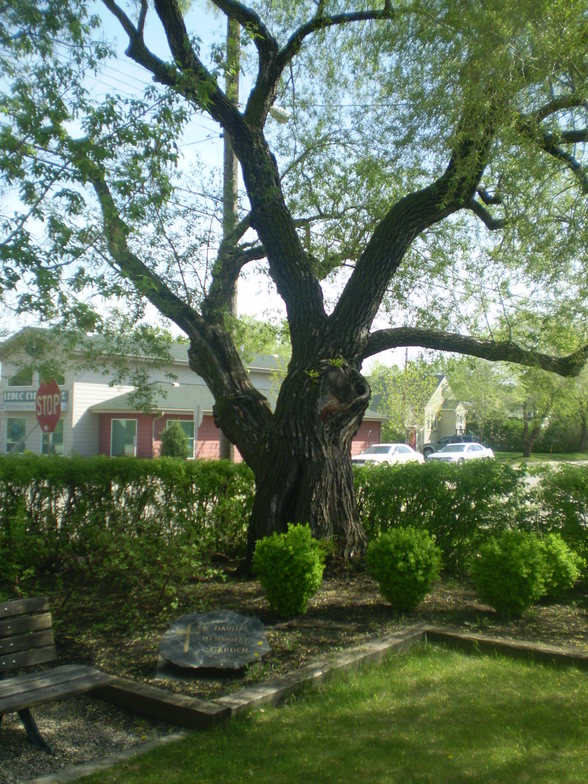 The current sanctuary, which is lined with colourful stained-glass windows, was built in the 1950s (the interior was renovated in the 2000s). It seats about 240 people. The Christian Education wing was built in the 1970s. Both parts of the building have ground level access.

Out in the churchyard are a garden shed modeled after the Clearwater United Church, a beautiful, relaxing Memorial Garden (overseen by a 100+ year old willow tree) and a meditative Labyrinth.

Proud of a history in Leduc since 1898, but mindful of being a church of today.

A United Church for people in Beaumont, Leduc and central Leduc County.